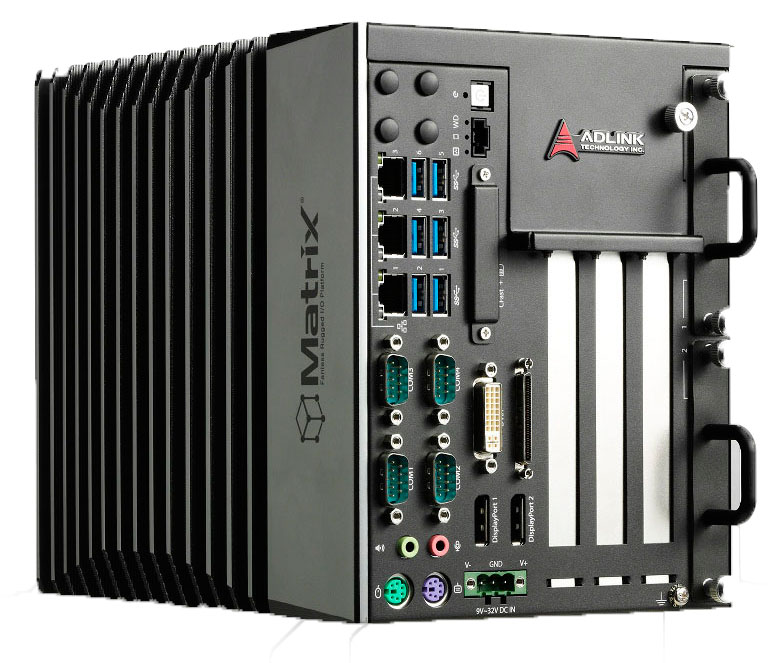 A personal computer (PC) is a general-purpose computer whose size, capabilities, and price make it feasible for individual use. PCs are intended to be operated directly by an end-user with only a general knowledge of computers, rather than by a computer expert or technician. “Computers were invented to ‘compute’: to solve complex mathematical problems,” but today, due to media dependency and the everyday use of computers, it is seen that “‘computing’ is the least important thing computers do.” The computer time-sharing models that were typically used with larger, more expensive minicomputer and mainframe systems, to enable them be used by many people at the same time, are not used with PCs.

A range of software applications (“programs”) are available for personal computers including, but are not limited to, word processing, spreadsheets, databases, web browsers and email, digital media playback, video games and many personal productivity and special-purpose software applications. In the 2010s, PCs are typically connected to the Internet, allowing access to the World Wide Web and other resources. Personal computers may be connected to a local area network (LAN), either by a cable or a wireless connection.

Format
Function
Type
Interface
Brand
200230ad3c55b63e0f3c1a5969300452FFFFFFFF
We use cookies to give you the best experience on our website. If you keep using it, you agree with the use of cookies.OkRead more