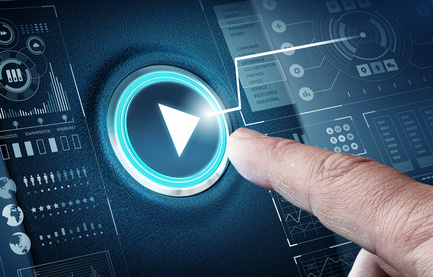 A data logger is an automatic, or even programmable, device which records individual measurement values ​​and measurement series over a long period (which can cover several months). The quantities are automatically measured, often digitized and recorded on a support. They can be transmitted via an interface to a display, to a PC equipped with software (for visualization and analysis), a printer, or a smart phone.

The most common are small, powered by battery or battery and typically control air temperature, sometimes simultaneously relative humidity. They can be connected to external sensors (immersion probes, penetration probe for frozen foods, high temperature, etc.) and have several channels (one measuring channel per probe connected).
Some are autonomous because they have a display and a mini keyboard.

The capacity of the internal memory (for example of the flash type) must be sufficient to store in some cases thousands of data. Otherwise, it may be necessary, when programming the microprocessor beforehand, to decrease the rate at which the measurement is to be performed. This rate may for example vary from one second to several hours. In the latter case, the autonomy of the power supply must be taken into account if the device is left unattended. An alarm may sound if predefined thresholds are exceeded. Connection of the interface of the recorder to the PC is via serial interface (RS 232), USB, LAN, Bluetooth, etc. The most recent can be networked and serve web pages. A solar power supply can be used in addition to a battery.

Like most measuring devices, a data logger must be calibrated at least once a year by an accredited laboratory.

No products were found matching your selection.

03523b352c2d7189ab383a5f014feba9wwwwwwwwwwwwwww
We use cookies to give you the best experience on our website. If you keep using it, you agree with the use of cookies.OkRead more