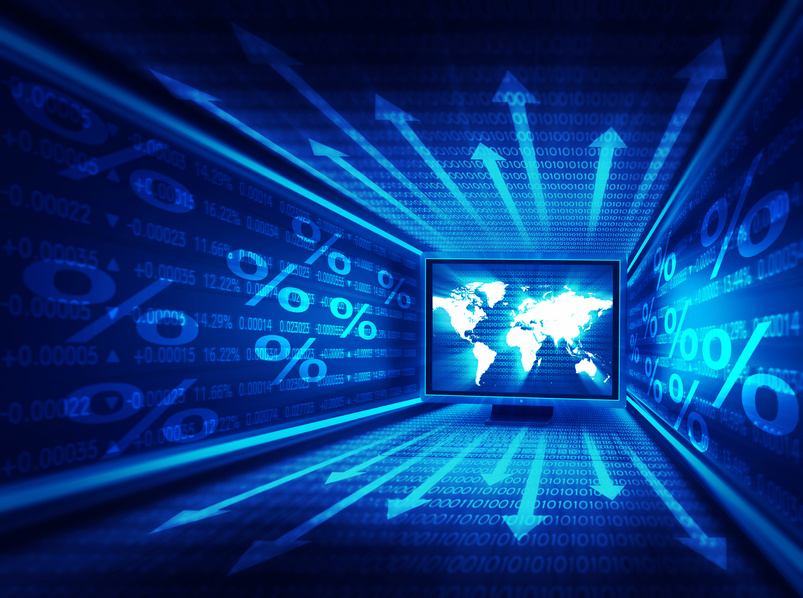 A computer bus is a device for transmitting data shared between several components of a digital system. The term derives from the Latin omnibus (at all); It is the meaning, of an older use, of the term bus in electronics. The computer bus is the meeting of the hardware and intangible parts that allow the transmission of data between the participating components.

One generally distinguishes a bus on the one hand from a point-to-point connection, which concerns only two components which have the exclusive use thereof, and on the other hand of a network, which involves independent participants, c That is to say capable of operating autonomously, and which comprises several channels allowing simultaneous communications.

Several types of buses and interfaces exist today in computer, in measurement, automotive or avionic applications.